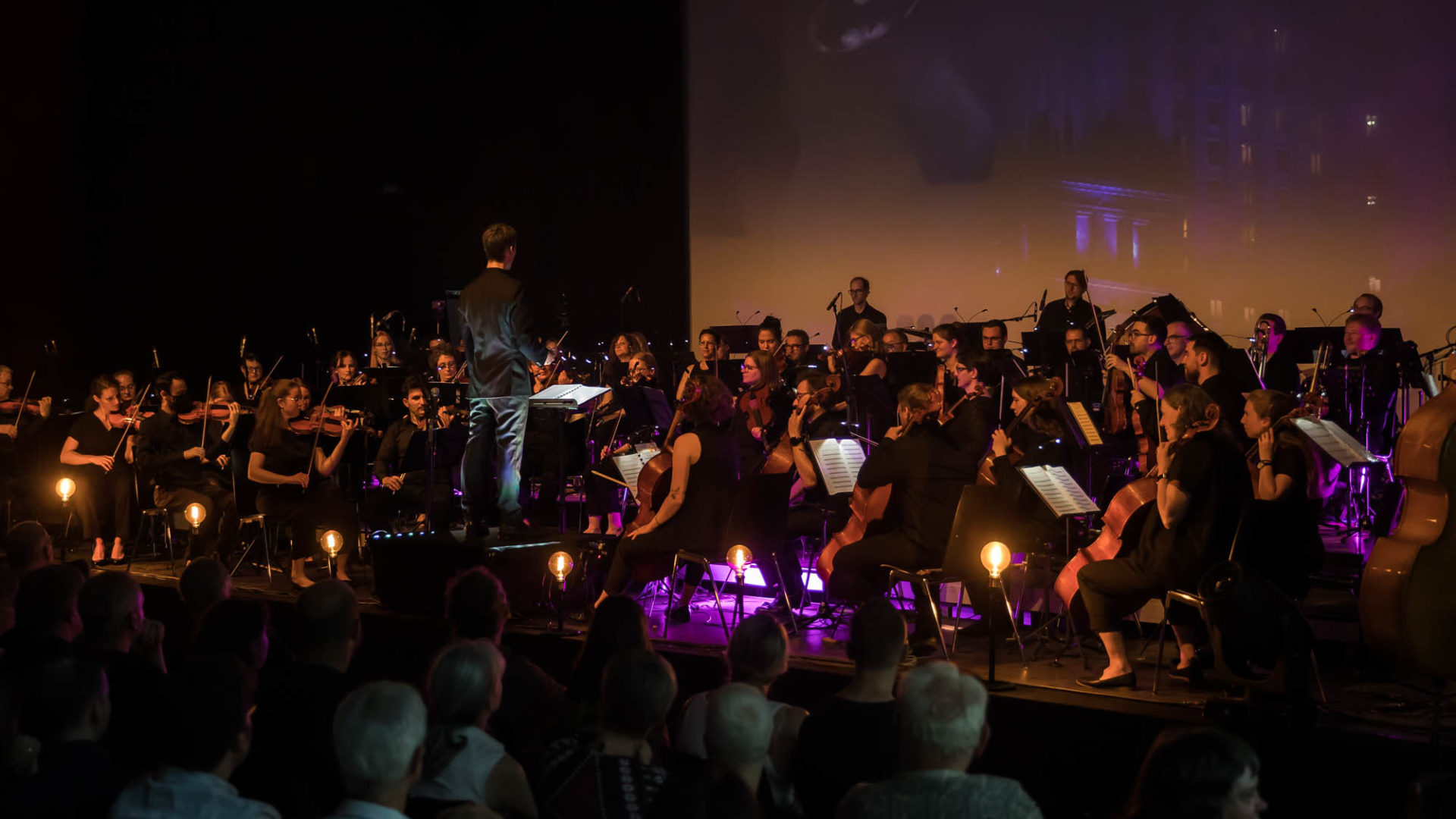 Alicia Giezendanner is the concert master in the Zurich Film Orchestra. 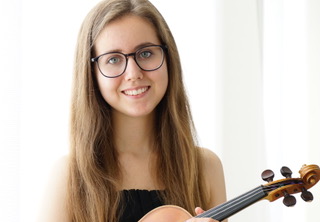 Alicia Giezendanner began playing the piano at the age of seven and received additional violin lessons three years later. She attended the talent class in Schwyz and won prizes with both the violin and the piano, which was followed by her first solo appearances with the Schwyz Youth Orchestra and a short time later with the Symphonic Wind Orchestra of the Swiss Army. After pre-college at the Zurich Conservatory Music School with Philip Draganov, Alicia was accepted into Alexander Sitkovetsky’s class at the ZHdK and also regularly attends master classes with renowned lecturers such as Detlef Hahn, Andreas Janke and Nora Chastain.